Blockchain and the future of accountancy

Details on the potential of blockchain, its implications for auditors, how the accountancy profession can lead and what skills are necessary for the future. 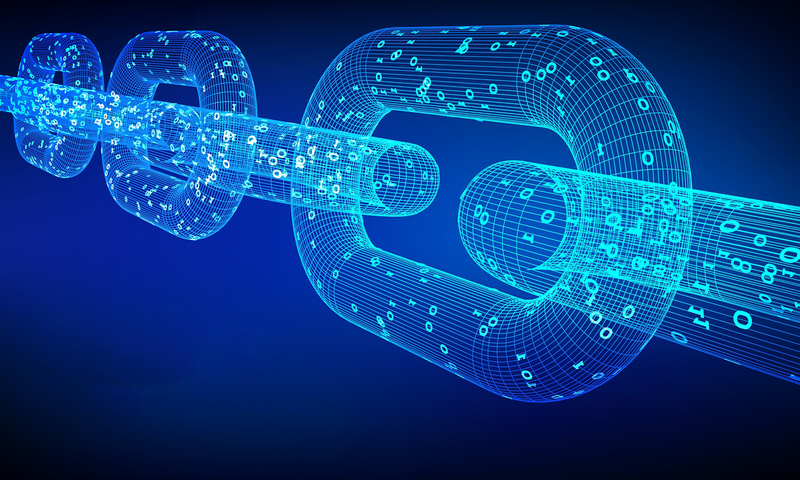 The potential of blockchain

Blockchain is an accounting technology. It is concerned with the transfer of ownership of assets, and maintaining a ledger of accurate financial information. The accounting profession is broadly concerned with the measurement and communication of financial information, and the analysis of said information. Much of the profession is concerned with ascertaining or measuring rights and obligations over property, or planning how to best allocate financial resources. For accountants, using blockchain provides clarity over ownership of assets and existence of obligations, and could dramatically improve efficiency.

Blockchain has the potential to enhance the accounting profession by reducing the costs of maintaining and reconciling ledgers, and providing absolute certainty over the ownership and history of assets. Blockchain could help accountants gain clarity over the available resources and obligations of their organisations, and also free up resources to concentrate on planning and valuation, rather than recordkeeping.

Alongside other automation trends such as machine learning, blockchain will lead to more and more transactional-level accounting being done – but not by accountants. Instead, successful accountants will be those that work on assessing the real economic interpretation of blockchain records, marrying the record to economic reality and valuation. For example, blockchain might make the existence of a debtor certain, but its recoverable value and economic worth are still debateable. And an asset’s ownership might be verifiable by blockchain records, but its condition, location and true worth will still need to be assured.

By eliminating reconciliations and providing certainty over transaction history, blockchain could also allow for increases in the scope of accounting, bringing more areas into consideration that are presently deemed too difficult or unreliable to measure, such as the value of the data that a company holds.

Blockchain is a replacement for bookkeeping and reconciliation work. This could threaten the work of accountants in those areas, while adding strength to those focused on providing value elsewhere. For example, in due diligence in mergers and acquisitions, distributed consensus over key figures allows more time to be spent on judgemental areas and advice, and an overall faster process.

Implications of blockchain for auditors

Blockchain has applications in external audit. Performing confirmations of a company’s financial status would be less necessary if some or all of the transactions that underlie that status are visible on blockchains. This proposal would mean a profound change in the way that audits work.

A blockchain solution, when combined with appropriate data analytics, could help with the transactional level assertions involved in an audit, and the auditor’s skills would be better spent considering higher-level questions.

For example, auditing is not just checking the detail of whom a transaction was between and the monetary amount, but also how it is recorded and classified. If a transaction credits cash, is this outflow due to cost of sales or expenses, or is it paying a creditor, or creating an asset?

These judgemental elements often require context that is not available to the general public, but instead require knowledge of the business, and with blockchain in place, the auditor will have more time to focus on these questions.

How the profession can lead with blockchain

The move to a financial system with a significant blockchain element offers many opportunities for the accountancy profession. Accountants are seen as experts in record keeping, application of complex rules, business logic and standards setting. They have the opportunity to guide and influence how blockchain is embedded and used in the future, and to develop blockchain-led solutions and services.

To become truly an integral part of the financial system, blockchain must be developed, standardised and optimised. This process is likely to take many years – it has already been nine years since bitcoin began operating and there is much work still to be done. There are many blockchain applications and start-ups in this field, but there are very few that are beyond the proof of concept or pilot study stage. Accountants are already participating in the research, but there is more for the profession to do. Crafting regulation and standards to cover blockchain will be no small challenge, and leading accountancy firms and bodies can bring their expertise to that work.

Skills for the future

The parts of accounting concerned with transactional assurance and carrying out transfer of property rights will be transformed by blockchain and smart contract approaches.

The reduction in the need for reconciliation and dispute management, combined with the increased certainty around rights and obligations, will allow greater focus on how to account for and consider the transactions, and enable an expansion in what areas can be accounted for. Many current-day accounting department processes can be optimised through blockchain and other modern technologies, such as data analytics or machine learning; this will increase the efficiency and value of the accounting function.

As a result of the above, the spectrum of skills represented in accounting will change. Some work such as reconciliations and provenance assurance will be reduced or eliminated, while other areas such as technology, advisory, and other value-adding activities will expand.To properly audit a company with significant blockchain-based transactions, the focus of the auditor will shift. There is little need to confirm the accuracy or existence of blockchain transactions with external sources, but there is still plenty of attention to pay to how those transactions are recorded and recognised in the financial statements, and how judgemental elements such as valuations are decided. In the long term, more and more records could move onto blockchains, and auditors and regulators with access would be able to check transactions in real time and with certainty over the provenance of those transactions.

Accountants will not need to be engineers with detailed knowledge of how blockchain works. But they will need to know how to advise on blockchain adoption and consider the impact of blockchain on their businesses and clients. They also need to be able to act as the bridge, having informed conversations with both technologists and business stakeholders. Accountants’ skills will need to expand to include an understanding of the principle features and functions of blockchain.